Check out other calartians animations!!  https://vimeo.com/channels/calartscharanimfilms2014

Here it is, I wanted to make something with a dog in it.
This year I wanted to explore more of the sincere. It was difficult to relate myself to the work during pre-production since I never owned a dog my whole life. With this year's film I think I learned the most so far at Calarts. Lot's of thanks goes to David Wolter's film workshop. 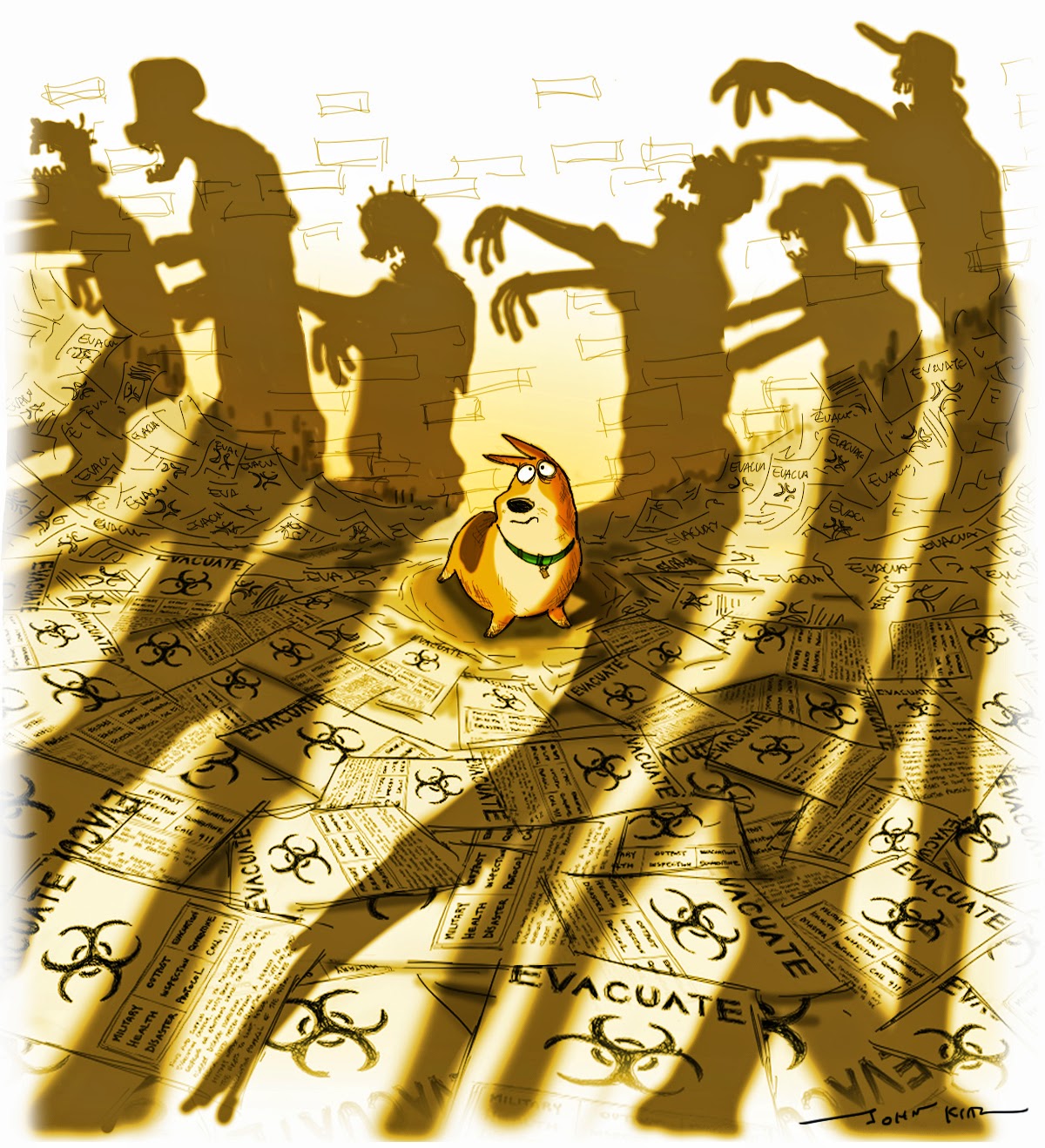 Here are some more early concept arts for the film! 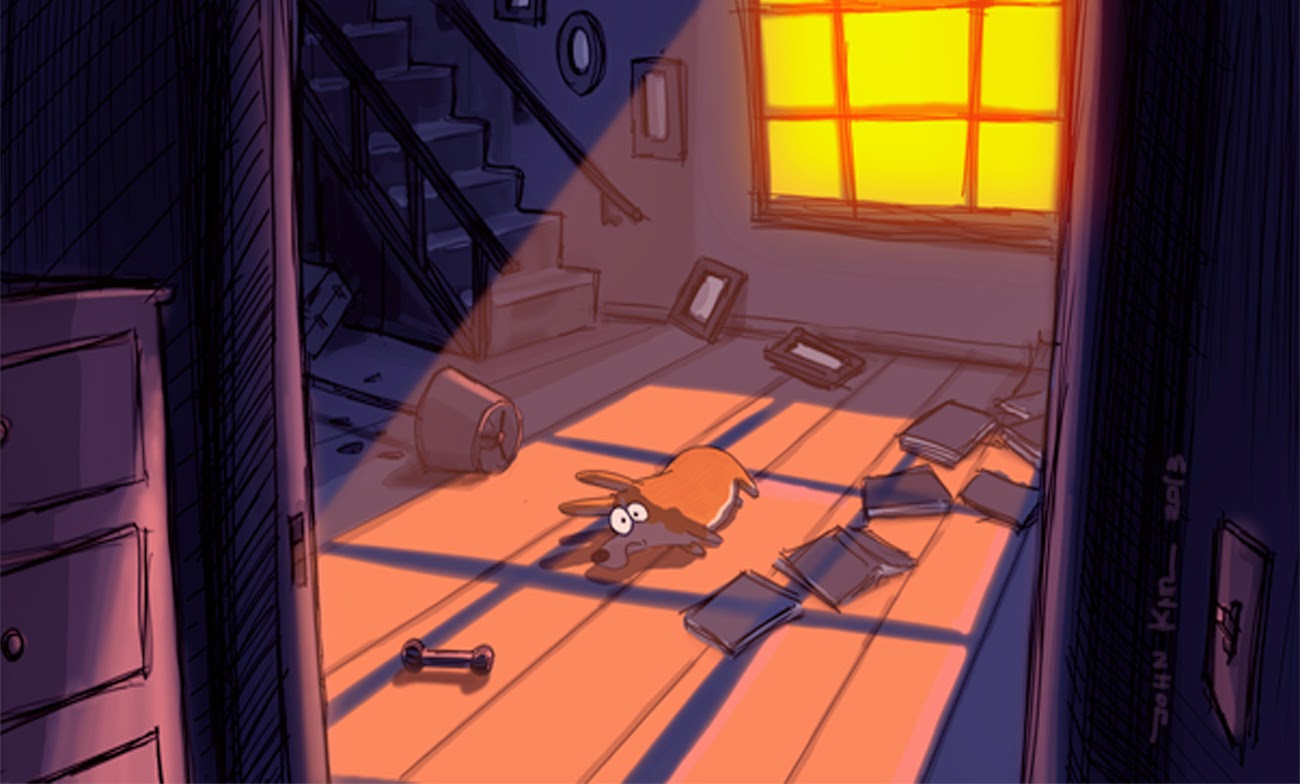 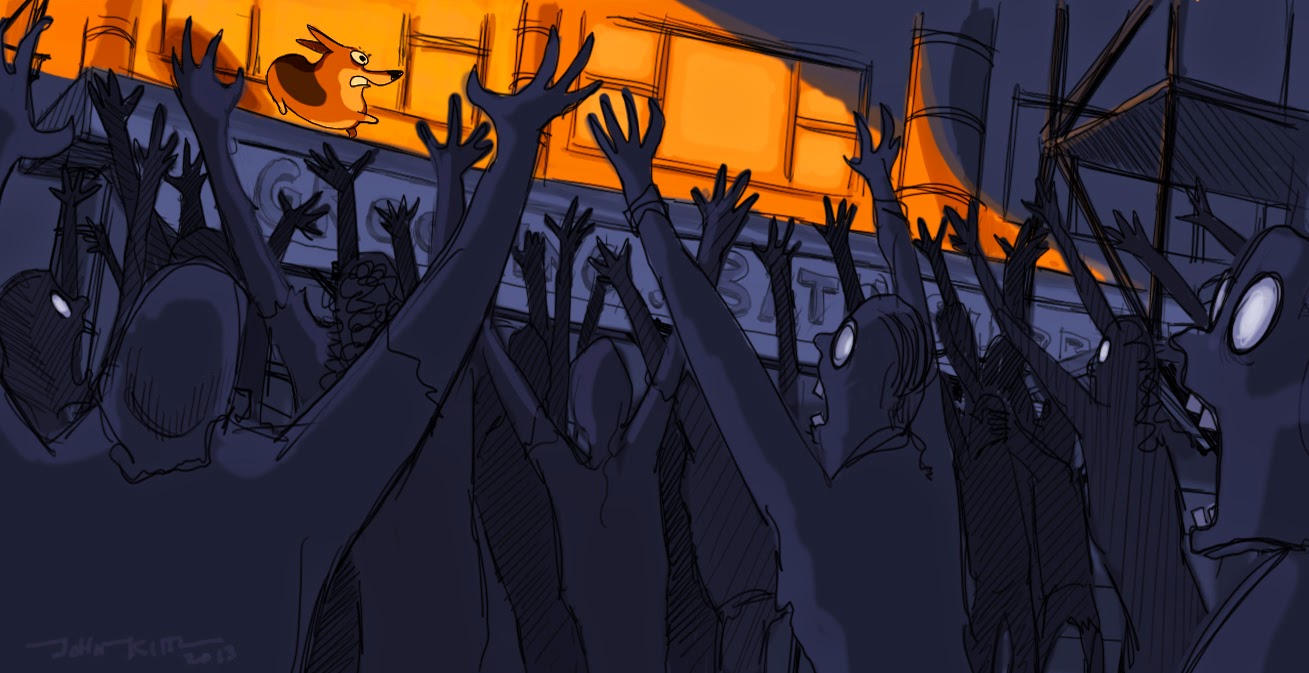 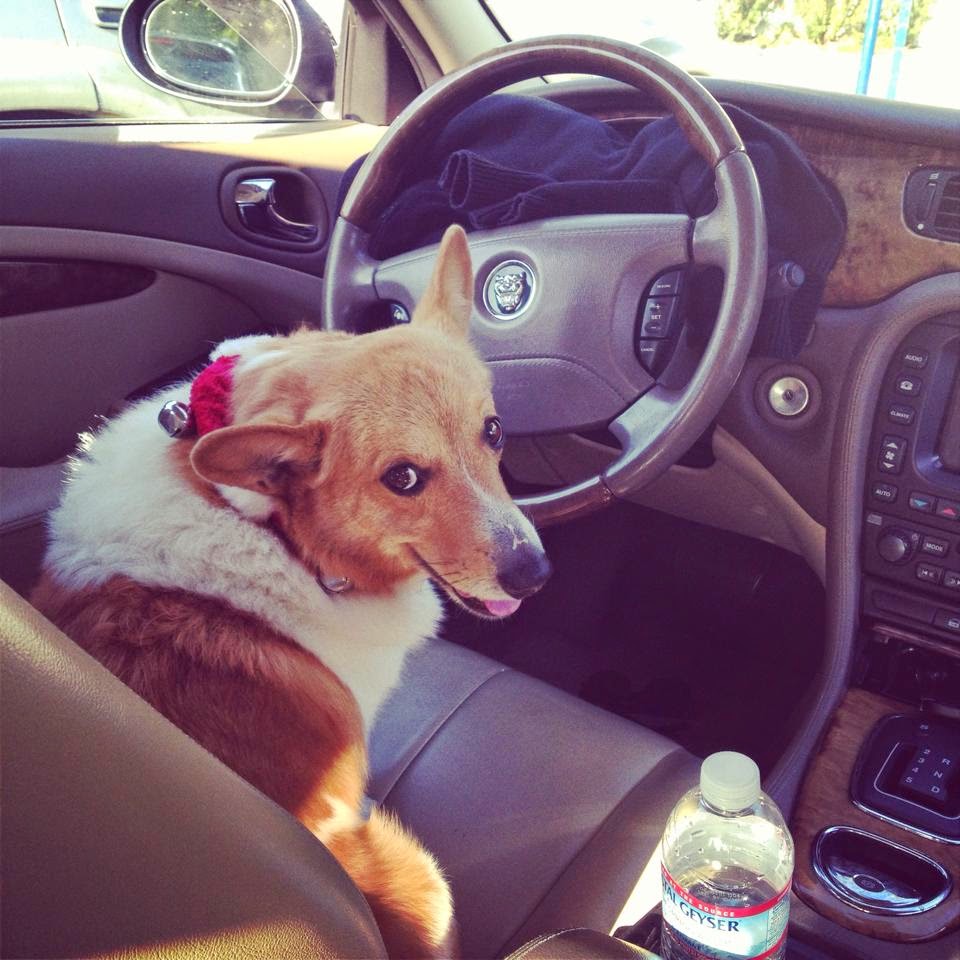 Here's the voice actor for Stanley, Max! All the panting, sniffing, barking was recording by his owner Domi. 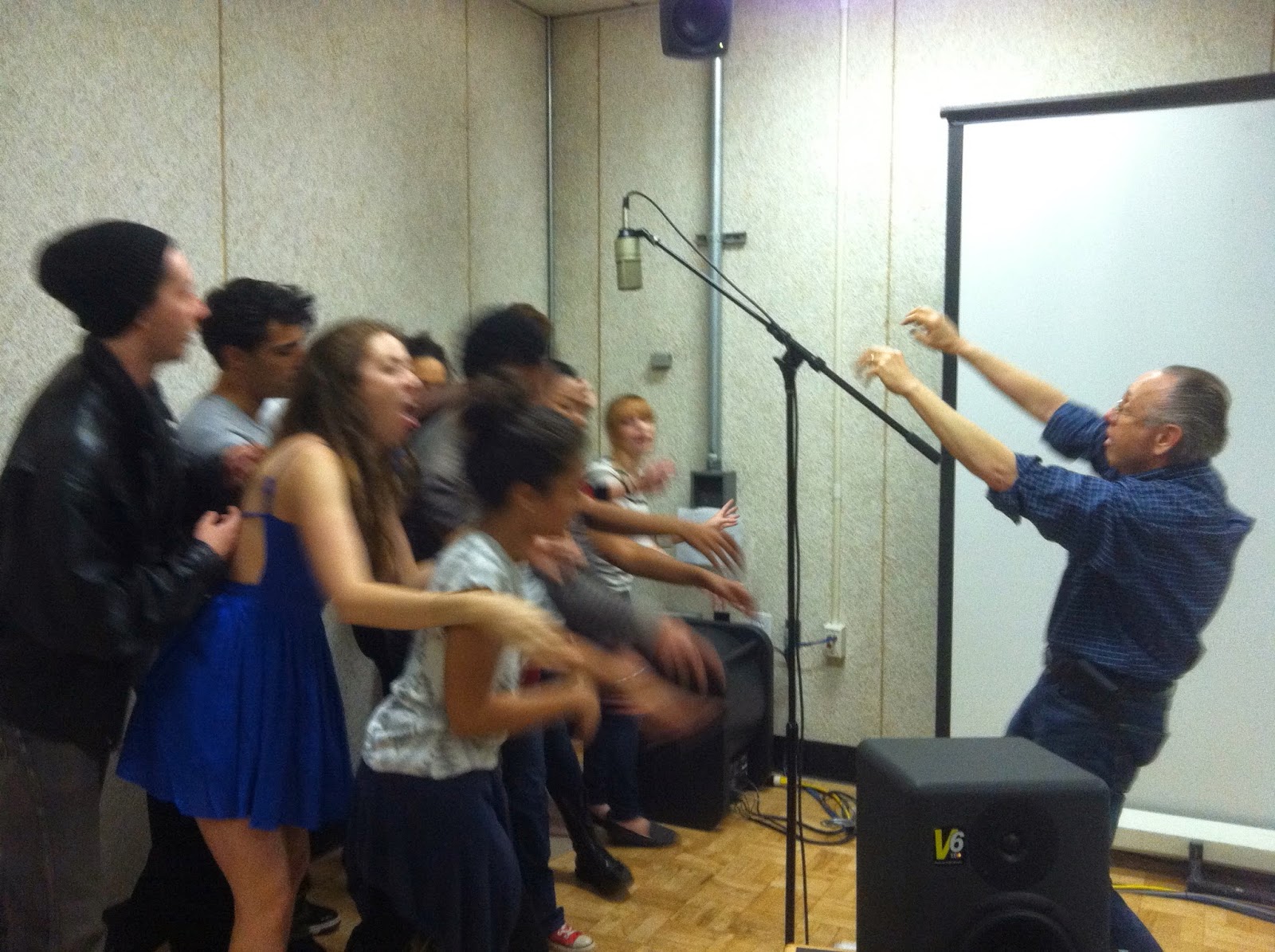 Voice recording for all the zombies, from the help of Voice Over teacher at Cal Arts, Marc Cashman. 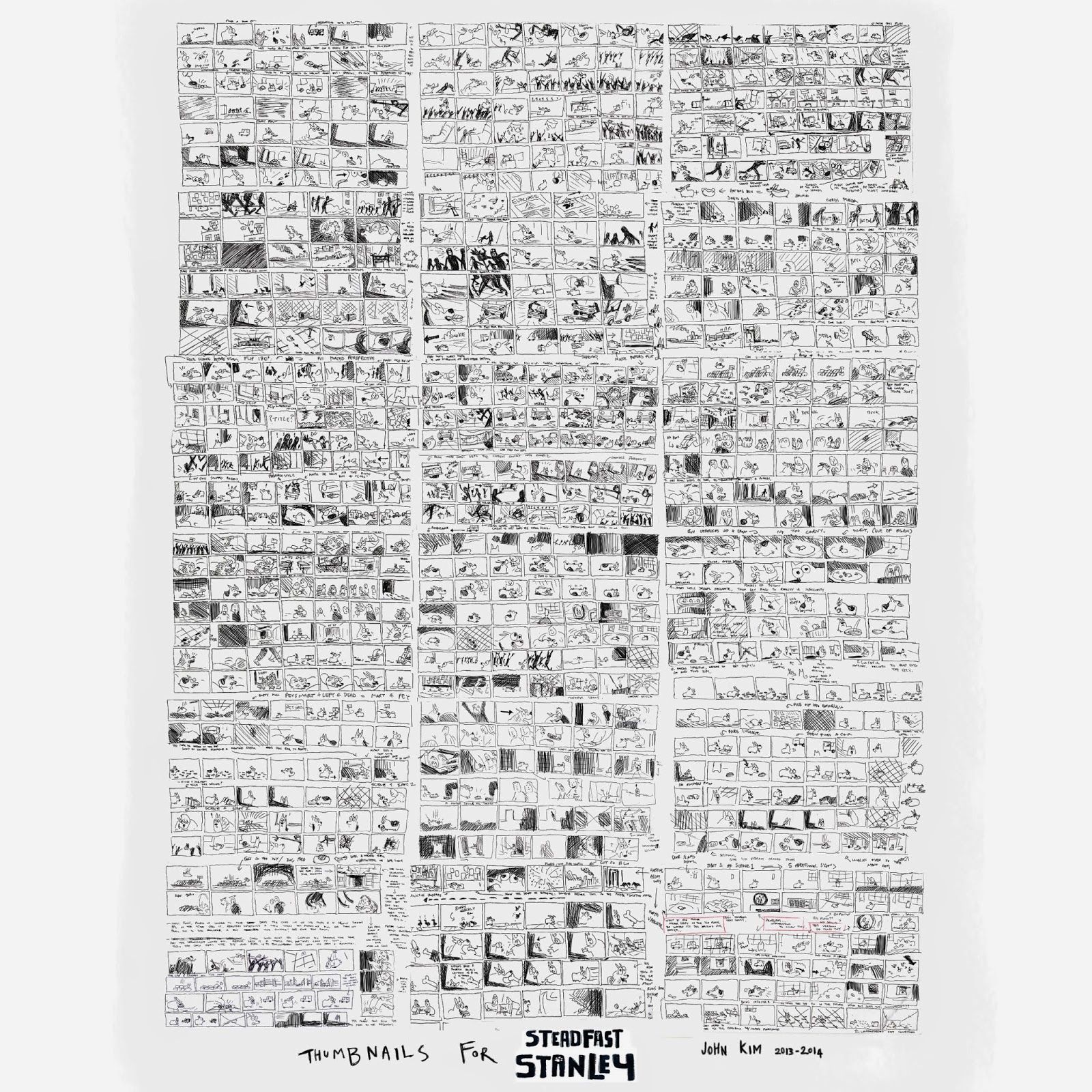 Here are some thumbnails in no particular order for the 3rd year film. (back then code named "Corgi Fubar") Bunch of stuff that happens in the thumbnails are either cut or rearranged. 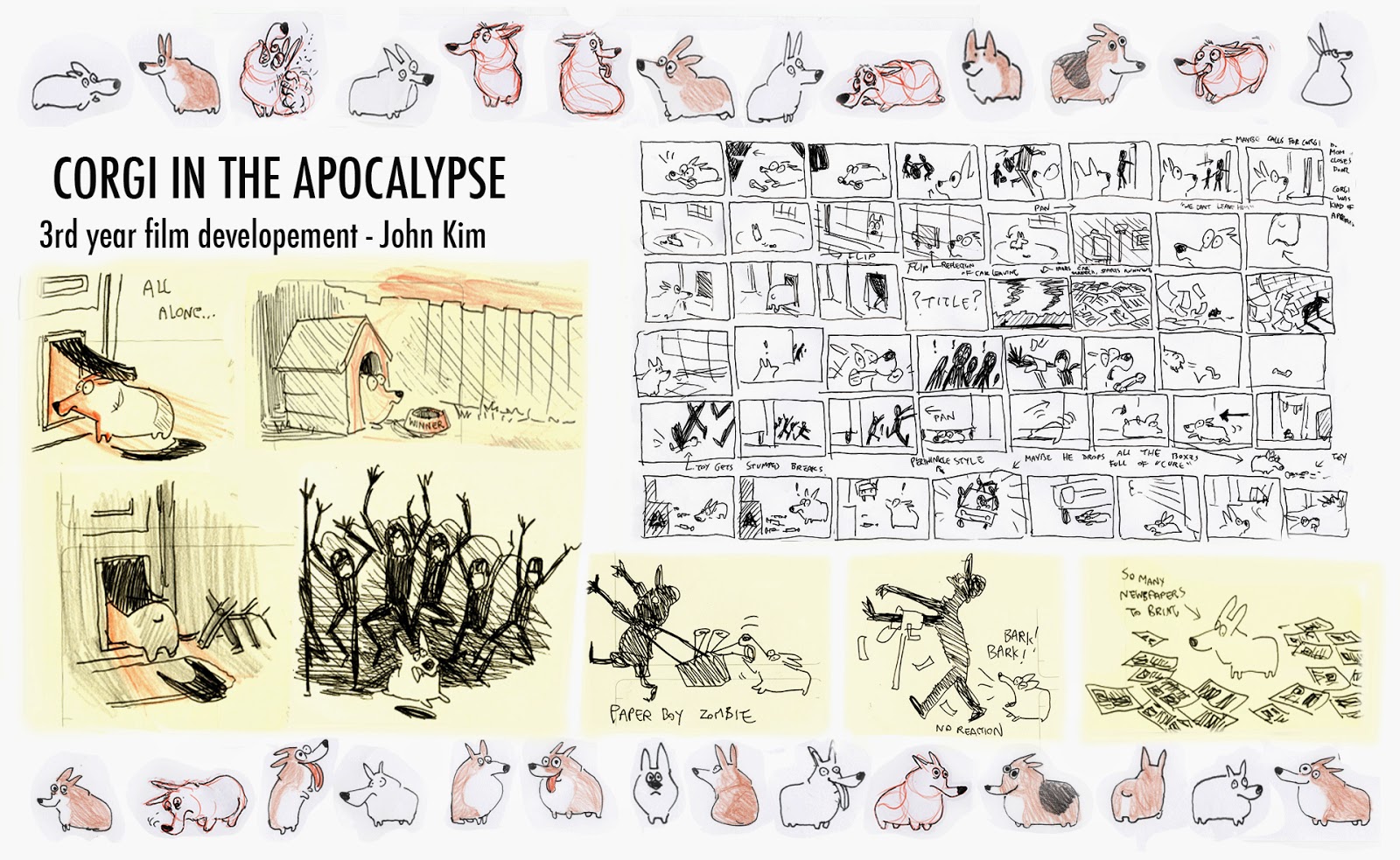 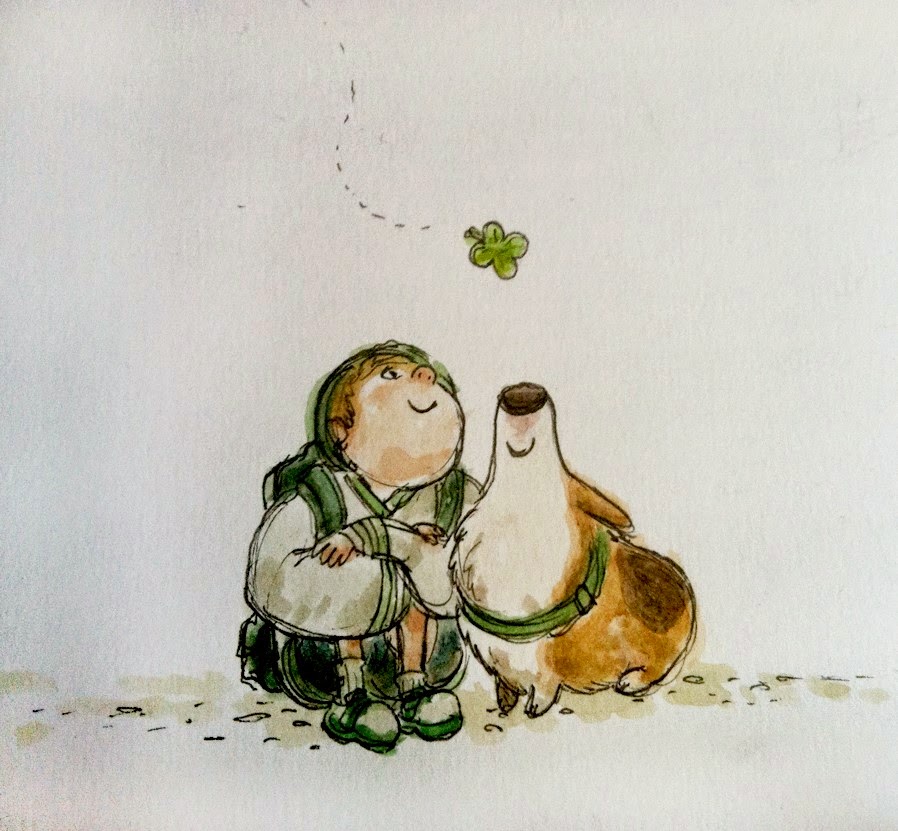