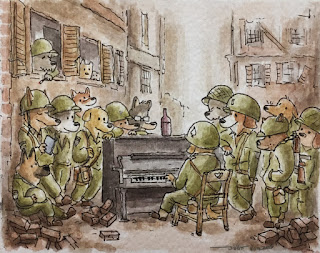 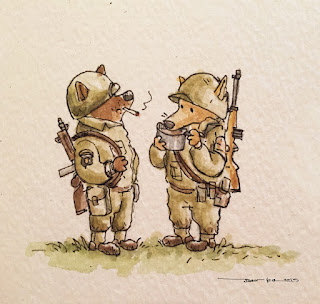 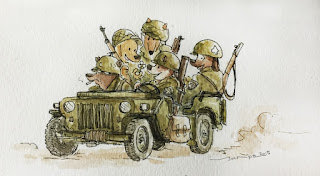 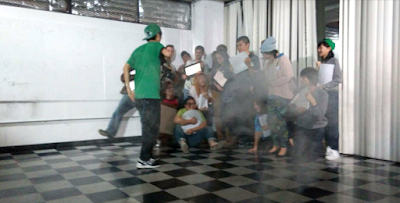 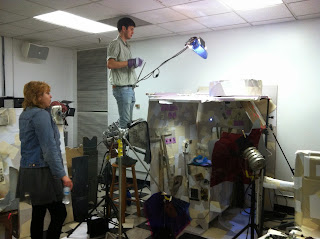 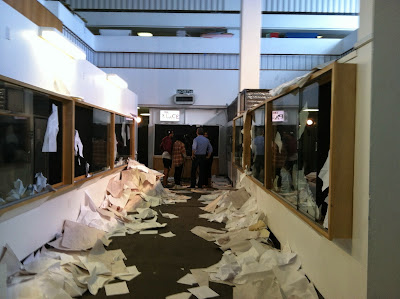 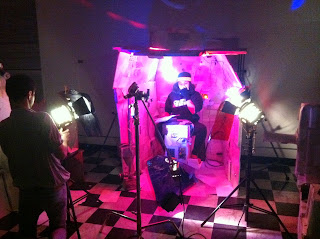 
Music - "You Know My Name" - Chris Cornell 'Casino Royale' (2006)
CG animation is dominating over hand-drawn traditional animation in the film industry.
All but one resists...
I always loved the intro from Casino Royale and wanted to make my own. And here it is, made at Calarts fro the 48 hour film event!
Check out other wonderful 48 hr films also from Gobelins l'école de l'image vimeo.com/channels/48hourfilms2014/112658636
Posted by John Cody Kim at 00:46 1 comment:

Remembering those soldiers who fought for a better world and those who still are.
Posted by John Cody Kim at 13:05 2 comments:

Happy Canadian Thanks Giving! I'm here in California, dreaming of turkey that I'll be having in next month or so.
Posted by John Cody Kim at 17:15 1 comment: 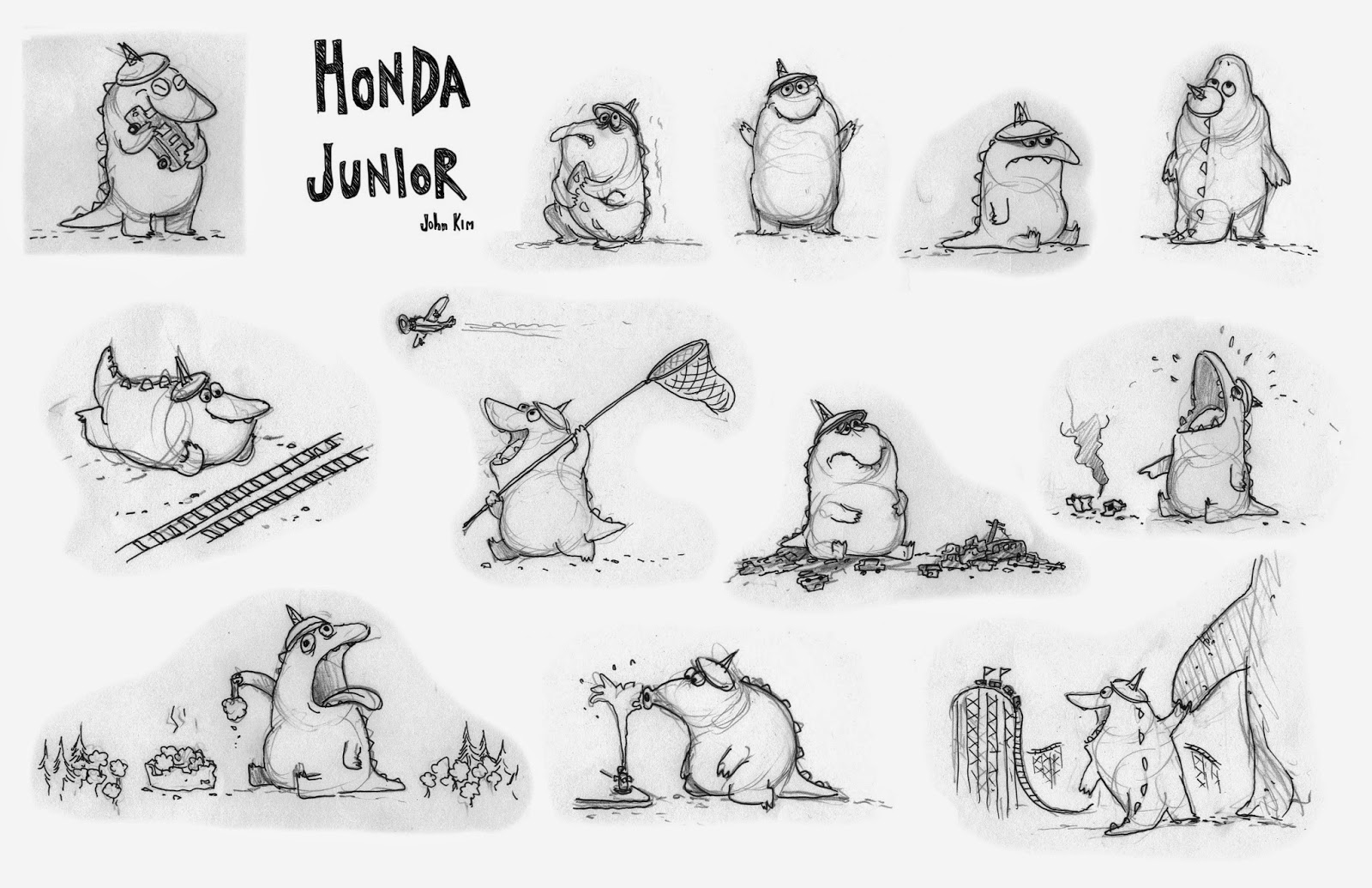 Honda Jr is named after Ishiro Honda, one of the creator for Godzilla.
Posted by John Cody Kim at 21:43 2 comments: